I won the 18 and under award in the “People in Nature” category of Mass Audubon Society’s 2014 photo contest! The photo, along with other winners, can be found at Mass Audubon. 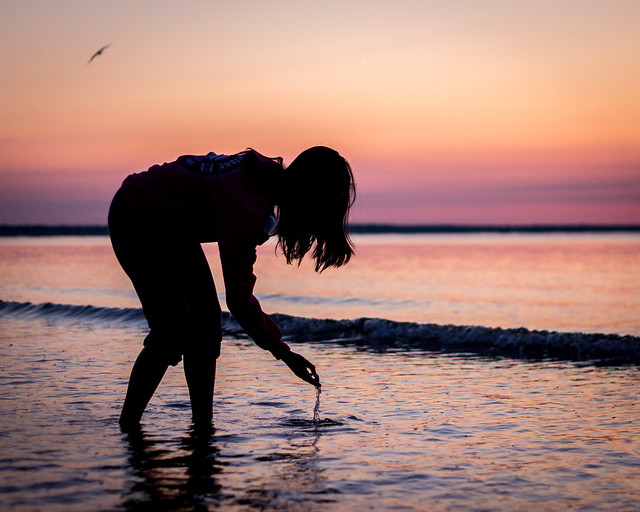 I took this candid (not extensively posed!) photo of a friend during a trip to the Cape last summer. We all woke up at 3 am in the pitch black and trekked out to the beach to see the sunrise. It was a struggle to get everyone to make the journey but it was well worth the lost sleep. After getting lost a couple times and crossing through questionably private property, we arrived just in time to see the full sunrise.

I went equipped with only my 50mm so as usual I regretted not having a wider lens. I wanted to capture the entire scene and “wrap” my viewer inside the picture. That was just not possible with my 50mm lens (especially with my crop body—a ~80mm equivalent). The limitation thankfully forced me to look for specific subjects, producing pictures like this one.

There were some minor color adjustments made in Lightroom but nothing substantial, the picture stands very well on its on straight out of the camera. 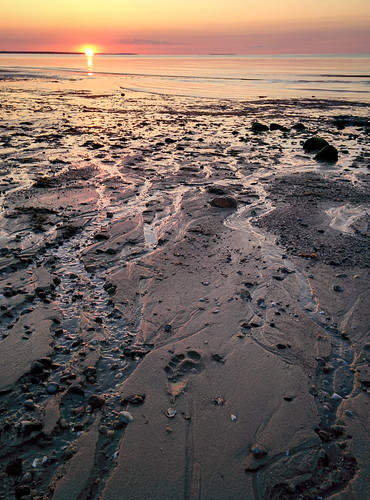 Being restricted to longer lenses on my DSLR didn’t stop me from taking the wider pictures completely. I found the 8 megapixel camera on my Nexus 5 to me more than sufficient, especially after the sun started to rise and flooded the beach with light. HDR mode in the default camera app really helped bring details into focus in the high contrast scene and I loved the pictures it produced.

More pictures from this past summer (including a trip to Acadia!) are on my Flickr.